Here you can download playable builds of the games I've made. Unless otherwise creditted, I am responsible for all the work related to a game. 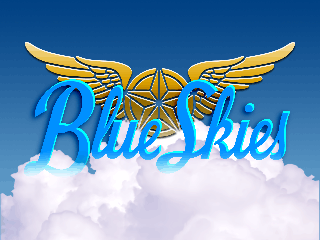 Fly through the air and fly through challenge courses around an island in a biplane (currently pre-alpha.)

Xenos-Interactive created the concept, designed and organized the game, and created the 3D meshes. 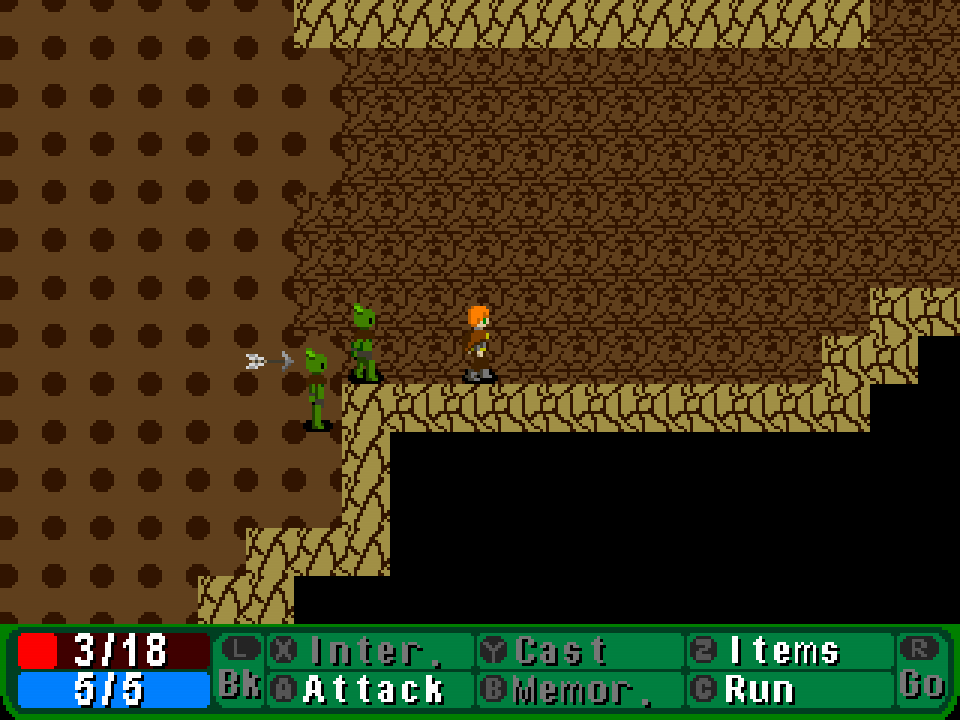 Enter a dungeon filled with murderous goblins and fight your way out with five weapons and your trusty healing spell. Build your skills as you fight and raise your attributes to give your self a chance to survive.

Special thanks to Ponut64 for contributing the TGA loading code before implemented in Jo Engine. 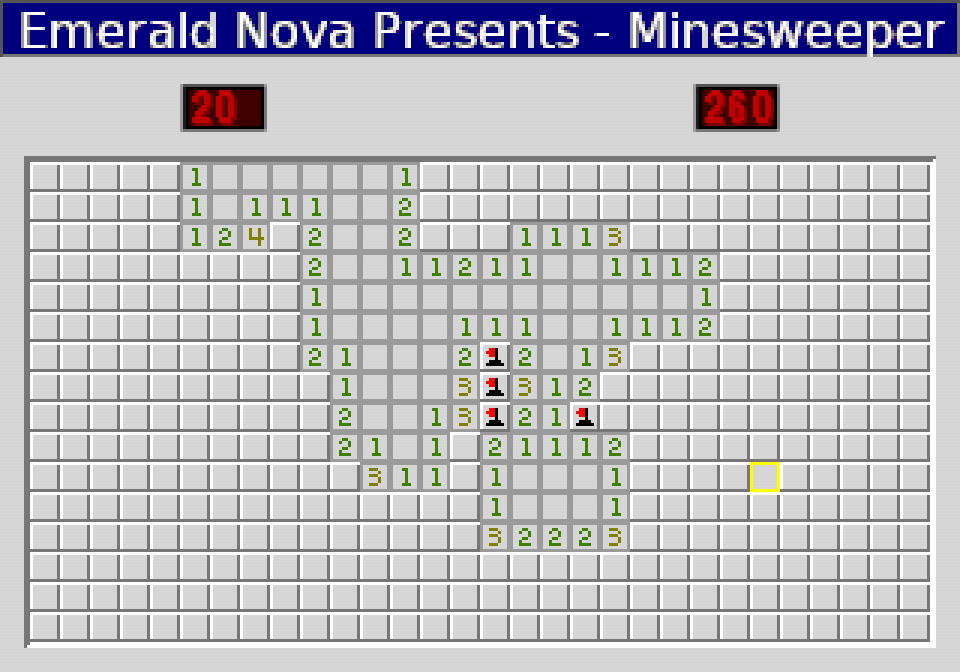 Play the classic computer game, now on your Sega Saturn! 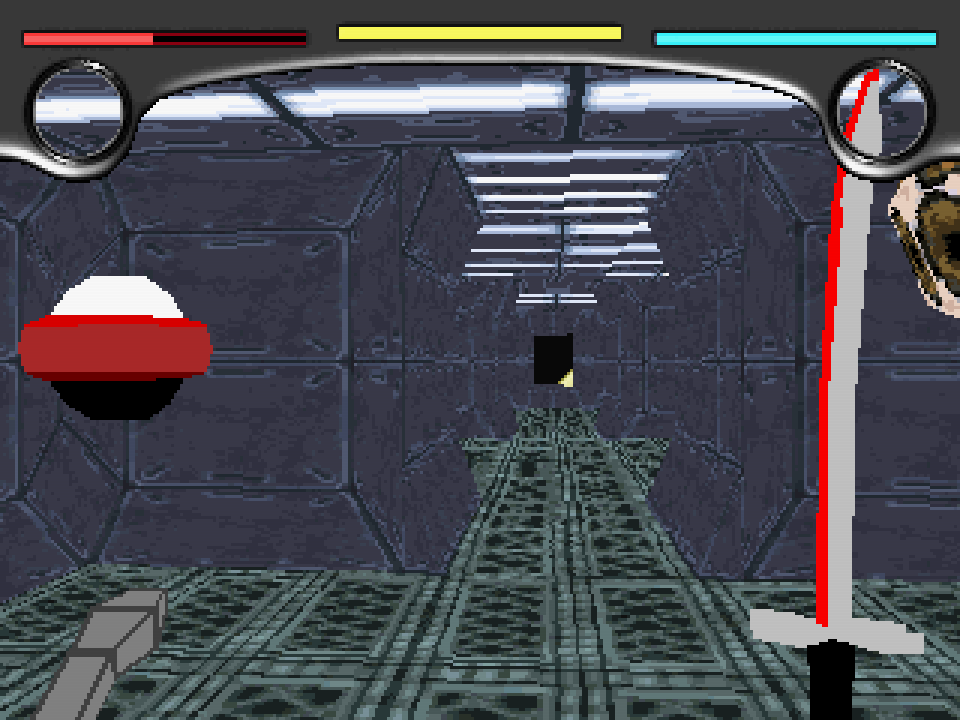 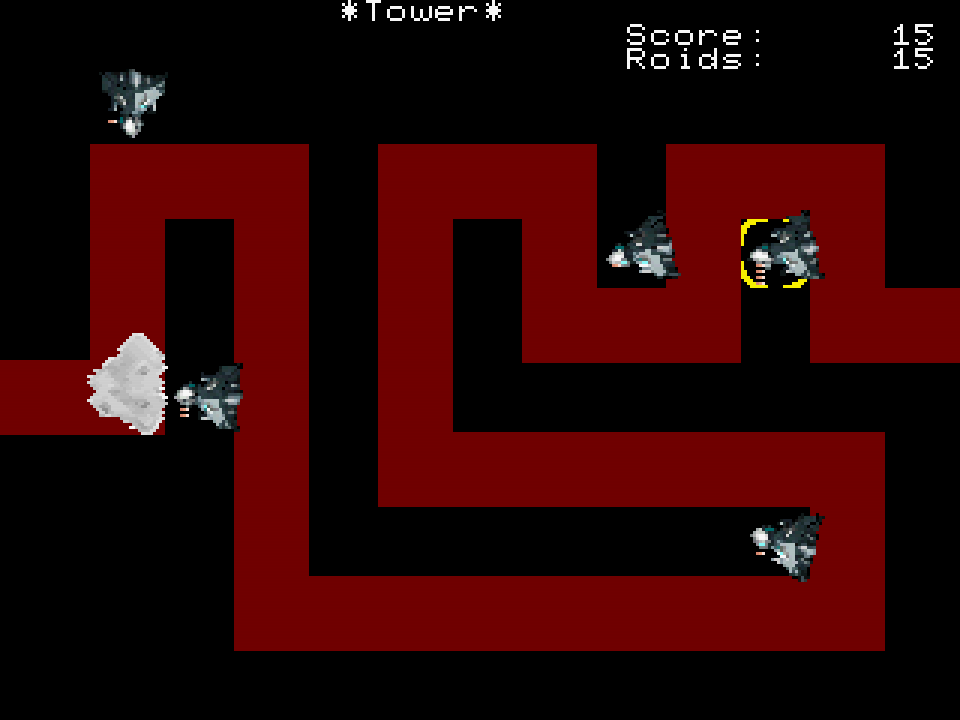 A rudimentary tower defense game where you shoot roids. 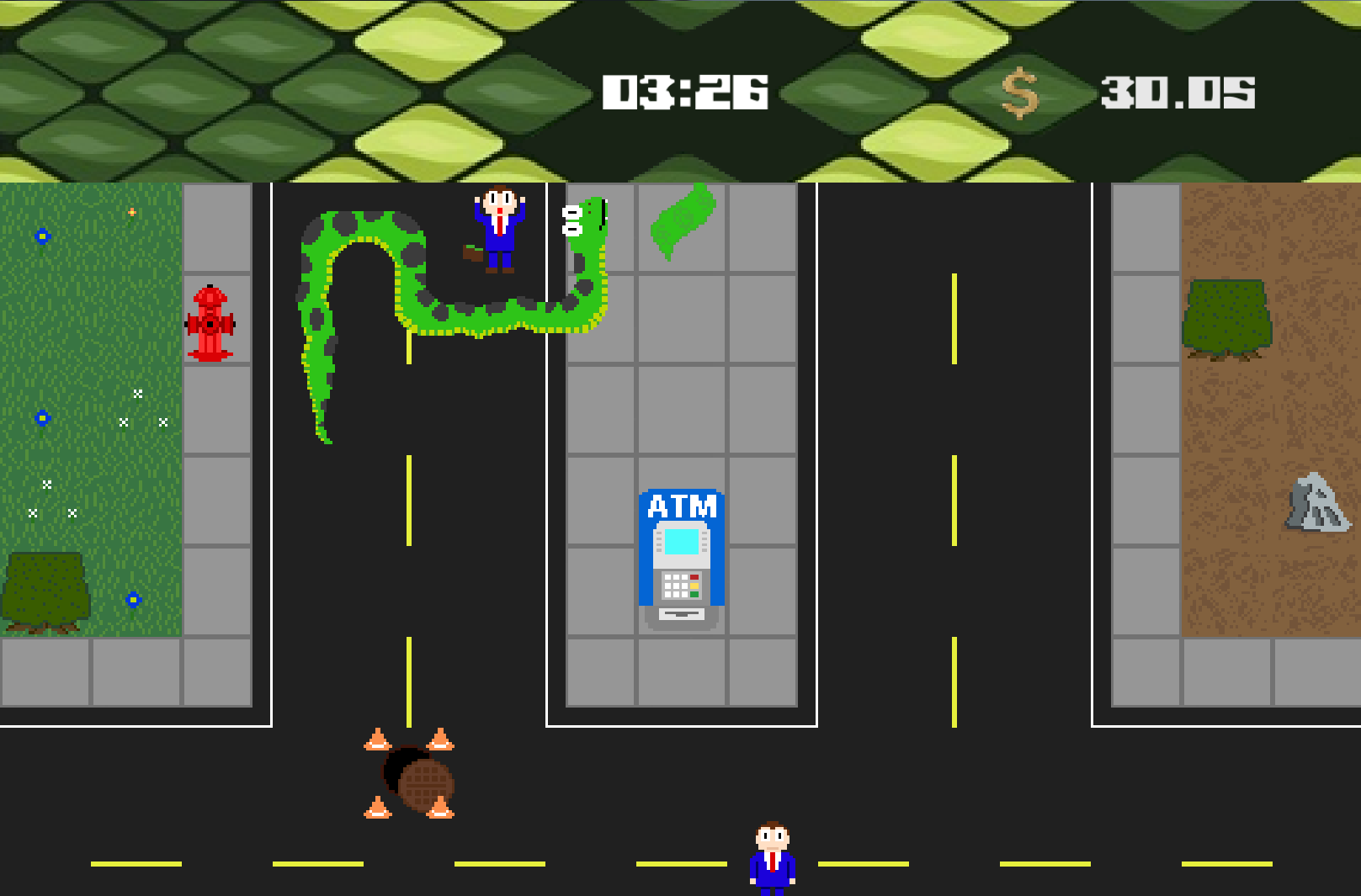 Take to the streets outside the bank and squeeze money out of your victims until you're big enough to break the bank.